Topps continues to troll us!

Im not into the whole twitter thing, but it doesn't mean i can't look! Most of you probably know by now that topps has finally released the checklist for this years heritage.

I've been waiting to see who the short-prints are and all of the other various inserts.

I've also been doing some research on various websites/forums to see if anything recent had been posted. It has.

the topps company released images of the following: 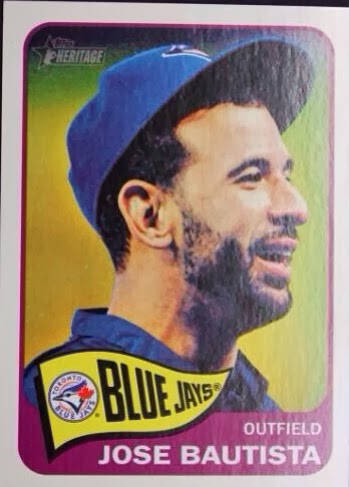 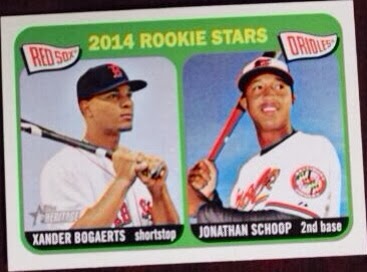 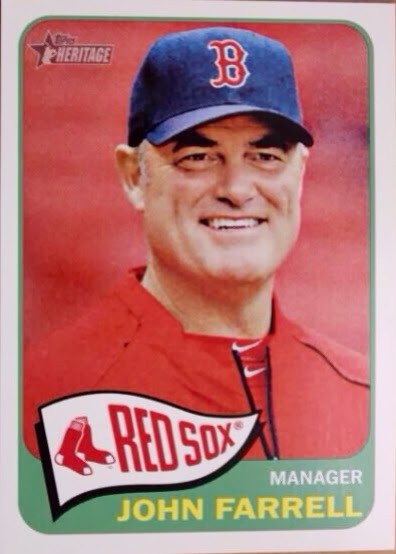 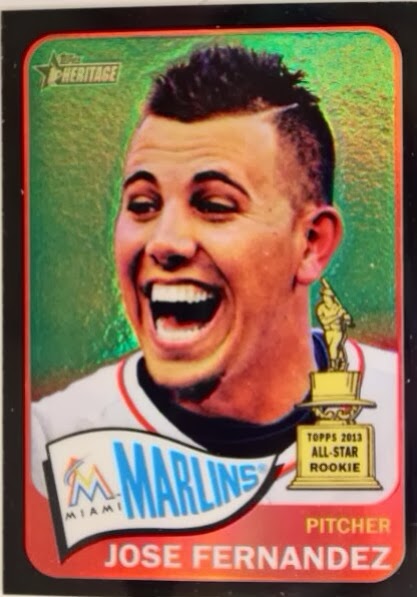 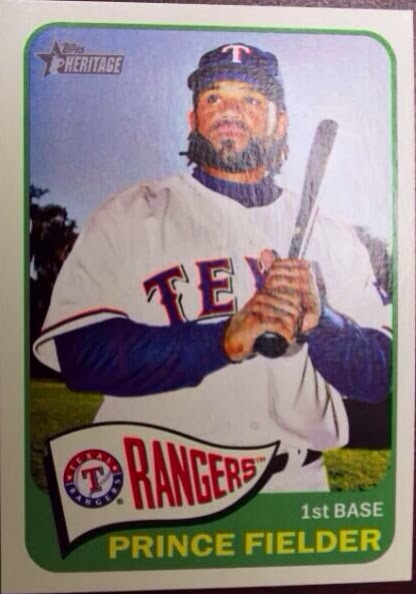 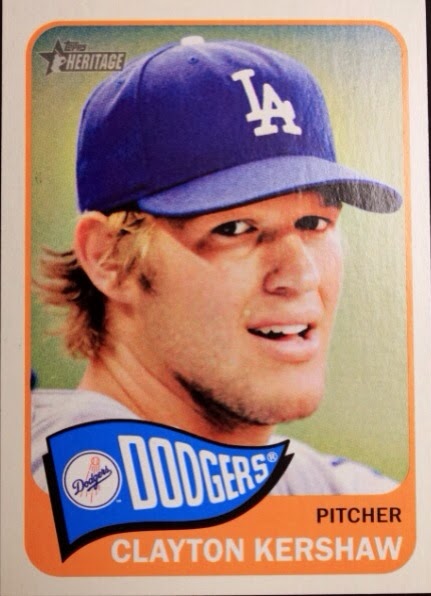 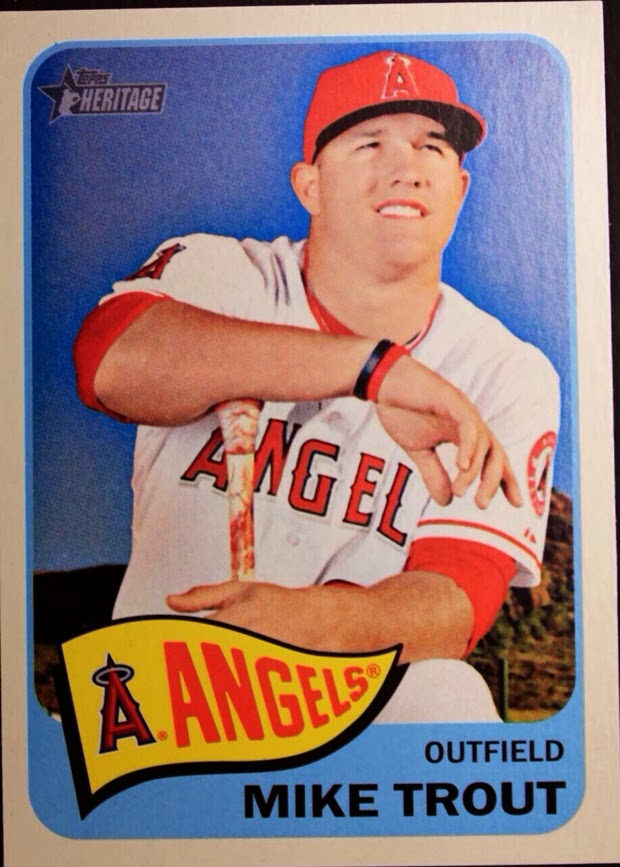 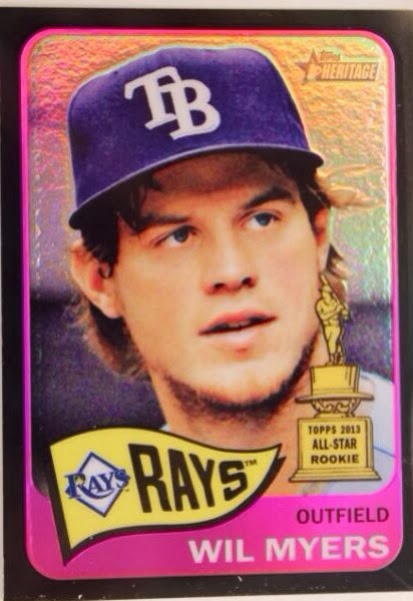 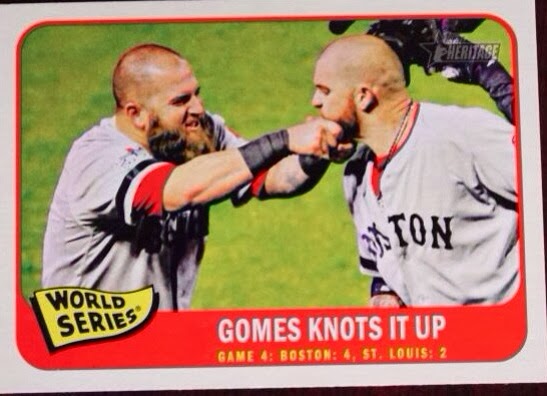 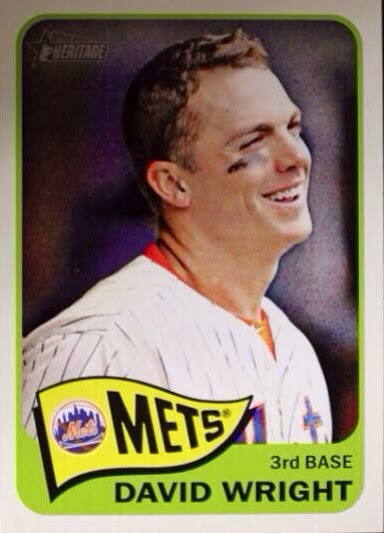 i hope you enjoyed looking at these, because i did. I will be doing a TWO BOX hobby break the day these come out as well as some retail.

Posted by The Topps Baseball Fanatic at 7:59 PM 2 comments:

T-minus, 9 days and counting!
Posted by The Topps Baseball Fanatic at 6:48 PM No comments:

Worst airbrushed card i have ever seen: 1978 Topps Greg Minton 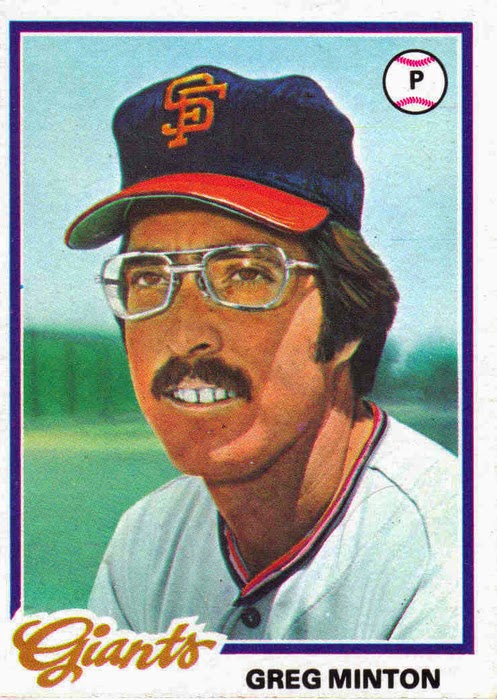 A career sub .500 pitcher for the Giants & Angels with a 3.10 ERA during a 16-year run. Mr. Minton also owns the WORST airbrushed cards i have ever seen in my collecting years.

Usually when people look at 1978 Topps they say "vintage". When i look at them i say the same. My 78 binder is pretty empty except that i have the biggest rookie included in that set. So i guess that counts for something.

The 1970's had some really bad airbrushed cards. Aside from that decade, i haven't seen anything come close, maybe the 80's but these are lightyears ahead of them.

The 1952 Topps design is somewhere in the middle of the pack as far as designs go. Personally, i think 2001 Topps Heritage is better than the 1952 Topps.

The reason i mention 52' Topps is because this card looks EXACTLY LIKE ONE.

I do not own this card, nor do i own a single 52' Topps card but if i did, i would put them aside and say that they look exactly the same. Never in my wildest dreams would i look at a baseball card from the 70's and compare it to 1952.

I was never too crazy about oil paintings on cards. I guess i wouldn't mind if it was 52'-53'
but 1978? Nah! im not going to buy that, doesn't help the fact either that he has that crazy look in his eye.


Posted by The Topps Baseball Fanatic at 10:03 PM 6 comments:

With the new heritage coming out in less than 2 weeks, i was bored and grabbed a pack of this stuff to see if i could possibly find Pedroia for my super-collection, did Panini deliver the goods?

i wish i could get my whopping three dollars back. This was a waste by a longshot. There is a reason why i refuse to buy anything made from Panini aside from collecting Dustin Pedroia.

all of these cards are for trade, better yet. I will give them to you for nothing if you wish.

TOPPS HERITAGE WHERE ARE YOU!
Posted by The Topps Baseball Fanatic at 9:53 PM No comments:


Posted by The Topps Baseball Fanatic at 2:21 PM No comments: