It's been awhile since i've posted on here. I've been busy.

Busy still soaking in the World Series victory those bearded warriors put together in Boston!

So lets celebrate together by discussing my top 5 favorite topps designs of all time. I hope you enjoy. 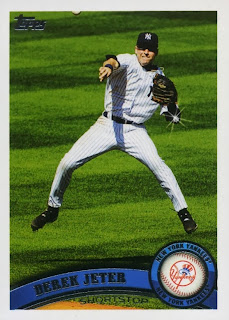 What was going on in 2011? The Cardinals surprised a lot of baseball fans, including myself.


There are plenty of reasons to love the 2011 design. It's the 60th anniversary of Topps, this set has by far the best looking legends variations, diamond anniversary parallels, did i also mention airbrushed gimmicks of Adrian Gonzalez & Carl Crawford?

Most red sox fans would agree that those two were cancers in the clubhouse, but Adrian owns the best airbrushed job out of this set.

With the team logos, colorful banners on the front, and the only Mike Trout rookie card i have, the 2011 lands at #5 for obvious reasons.

coolest looking set to come out the last 4 years. 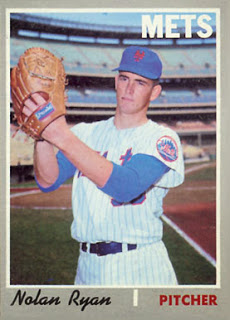 What was going on at this time? The Baltimore Orioles were on top of the world.

I however, do not.

Gray borders, colorful photography, cursive names? whats not to like about that?

Home to the Thurman Munson rookie, this set is my favorite from the 1970's mainly because it's the first one that really got me into collecting vintage. 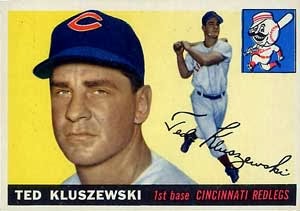 I have this sort of thing that facsimile autographs on baseball cards look great. Colorful backs, trivia questions, fantastic player photography, and the old team logos.

What is there NOT to like about this site? 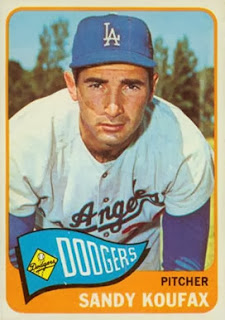 And the best looking world series highlight cards goes to, 1965!

Yes, 1965. I wasn't alive. The Dodgers were on top of the world, Sandy Koufax was still owning souls, and these cards were floating around for 5 CENTS A PACK.

You don't see that anymore, you only see the second best design of all-time.

How often do you see pennant flags with team logos on baseball cards today? thats what makes this set so unique.

With the players name blown up on the back with blue backgrounds, these designs actually make them LOOK old.

With March 5th right around the corner, i am very excited to complete this heritage set.

But that doesn't top the #1 design on the list! 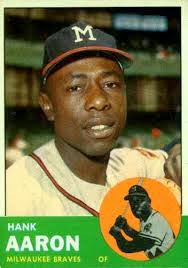 This is the best, OF. ALL. TIME

Like 1965, the Dodgers were on top of the world & Sandy Koufax was still owning souls.

The home of my favorite Mickey Mantle card of all-time, and one of the most expensive ROOKIE CARDS of all-time, Pete Rose.

I'll probably pay an arm & leg for that card but i want it because in my opinion, that one is the key to completing the set.

can't get any better than that, can it?


Posted by The Topps Baseball Fanatic at 4:44 PM 2 comments: